Last October I was given the opportunity to be able to go to Tokyo, Japan along with my mom and aunt for my break. Although we stayed for 4 days we made sure that we went to as many tourist spots as possible.

We arrived at Tokyo around 12pm and arrived at our hotel just a couple minutes later with the help of a cab. After setting our stuff down and taking a rest we decided to get lunch before going around the area.

Food in Japan is not exactly cheap so we decided to go to the 7/11 store nearest our hotel. Now it may not sound appetizing since 7/11 is a known convenience store, and convenience stores do not sell food that are made to order. But surprisingly the food sold was actually delicious and packed with many ingredients  that you wouldn’t think that it was gotten from a convenience store if you didn’t know before hand. Definitely you get you get your money’s worth.

First in our itinerary was to look for Don Quixote. This store is know to sell almost everything from cosmetics, jewelries, bags, foods, souvenirs, costumes, electronics, and many more at an affordable price. That’s why I would definitely recommend that you stop by here to buy stuff that you would like to bring home to your friends and family.

The following day we got on a “Dynamic Tokyo Tour” by Hato Bus which helped us tackle plenty of tourist destinations in a short amount of time.

The first destination of the tour was Tokyo Tower, going up this tower you get to see almost all of Tokyo from above. A little heads up for those with fear of heights since this structure stands 333 meters tall. 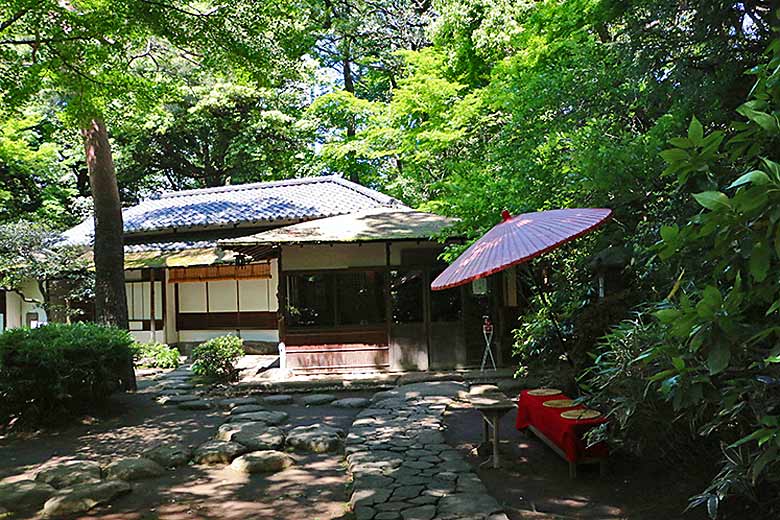 Next we went to Happo-en garden to experience a traditional Japanese tea ceremony, before you enter the guide tells you to that you are NOT allowed to take videos of the ceremony but you can take pictures, they also teach you some Japanese responses since the audience is required to give a response when something is asked as a sign of respect.  Happo-en garden is also packed with events mostly wedding related ones such as photo-shoots and receptions so be careful which way you pass through. 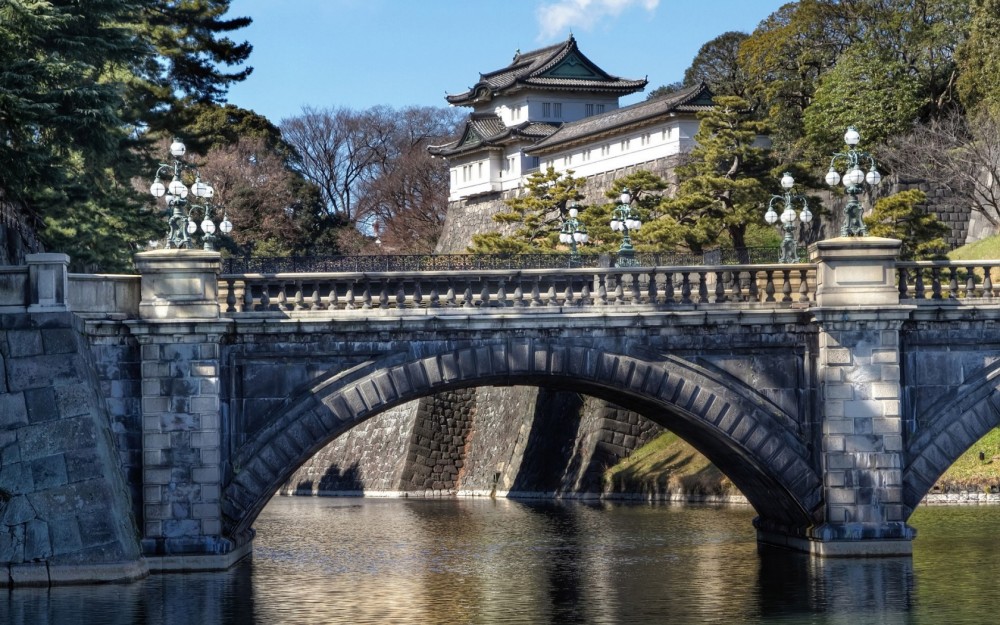 We then went to the Imperial Palace Nijubashi Bridge, the walk from the bus stop to the actual bridge is pretty long but you wont get bored easily since the road along is a perfect place to take pictures due to the plenty of trees that surround it.

We then went on a 40 minute river cruise, which shows you the changing landscape of tokyo. The boat ride is not that wobbly but just to be safe if you easily get sea-sick I suggest you prepare a sick bag with you since it is after all a long ride. This boat ride also helps in transporting the tourists to the final destination which is Asakusa and Nakamise Street.

In Asakusa and Nakamise street you will be able to see a shopping arcade filled with traditional Japanese food, souvenirs and kimonos, as well as a Buddhist temple.

If you’re interested in taking this tour here’s a link to the Hato Bus website to know more about the specific details of this package:  https://www.hatobus.com/int/en/detail/a304/

After that we were dropped off at Tokyo Station Marunouchi south exit since taking the train helps us get to our hotel easier. 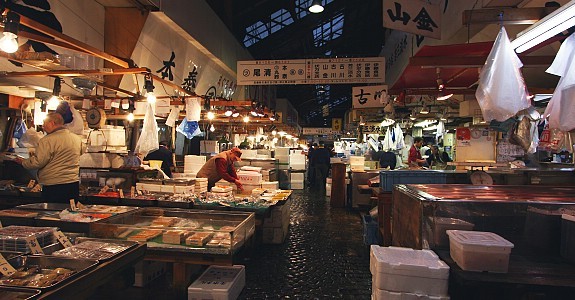 The next day we decided to rise up early and go to the famous Tsukiji Market. This place is filled with a wide variety of fresh and high- quality sea food. Going to the market itself you have to be considerate and avoid getting in the way of the employees rushing around. Just around the market there are plenty of restaurants that serve absolutely fresh sashimi and sushi. Definitely something that you should try out since the fish tastes amazing.

We then went to Akihabara which is known for its electronics as well as anime shops. We didn’t do much in this place since most of the products were on the pricey side. 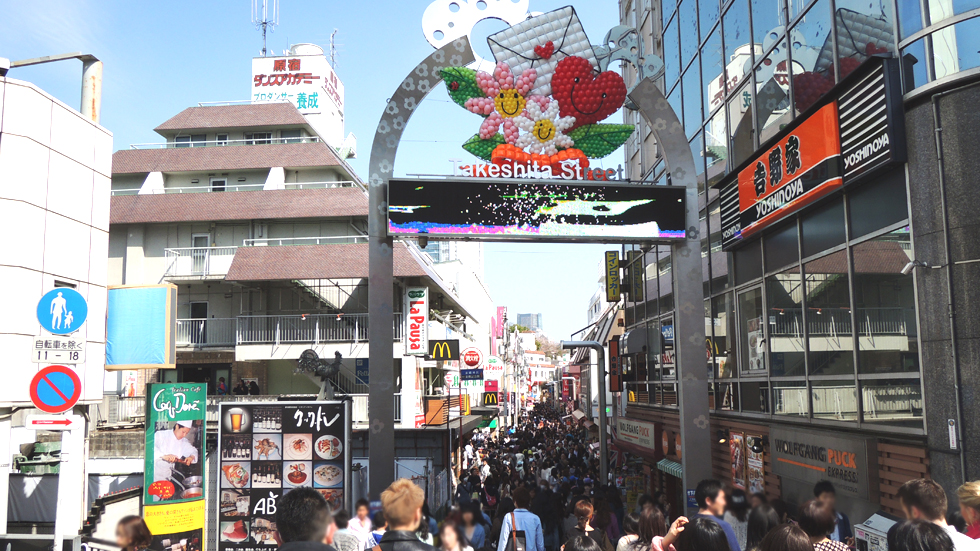 And finally we went to Harajuku to go to Takeshita street. In here you can find plenty of boutiques, cafes, and restaurants. This is the place you go to when you want to buy clothes and costumes since some shops sell them at a cheaper price here compared to the other places we’ve gone through during our stay. A tip though, try entering shops first that would allow you to fit the clothes that you want so that you know what size you are since there are some shops that wont allow you to fit the clothes so you’ll have to be guessing them either by how you position it on your body in front of the mirror or actually know your size in their standards.